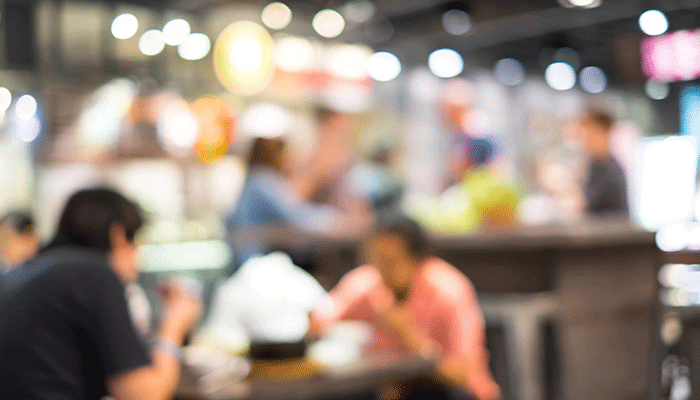 New law has just passed Parliament amending the Fair Work Act. The changes were introduced following the highly publicised wage scandal involving 7-Eleven, which saw a systemic underpayment of workers by a large number of its franchisees.

How will the changes affect Franchisors?

The changes relating to franchisors only apply to franchisors with a significant degree of influence or control over the franchisee’s affairs. A franchisor won’t have breached the Act where they took reasonable steps to prevent the contravention.

In deciding whether a franchisor took reasonable steps to prevent the breaches, a court may have regard to:

It’s a good idea for franchisors to review their workplace training and policies to avoid getting caught out by the Act. Some tips franchisors can implement now include:

For further information on the changes, or to arrange an audit of existing franchisees’ employment practices, please contact us now.