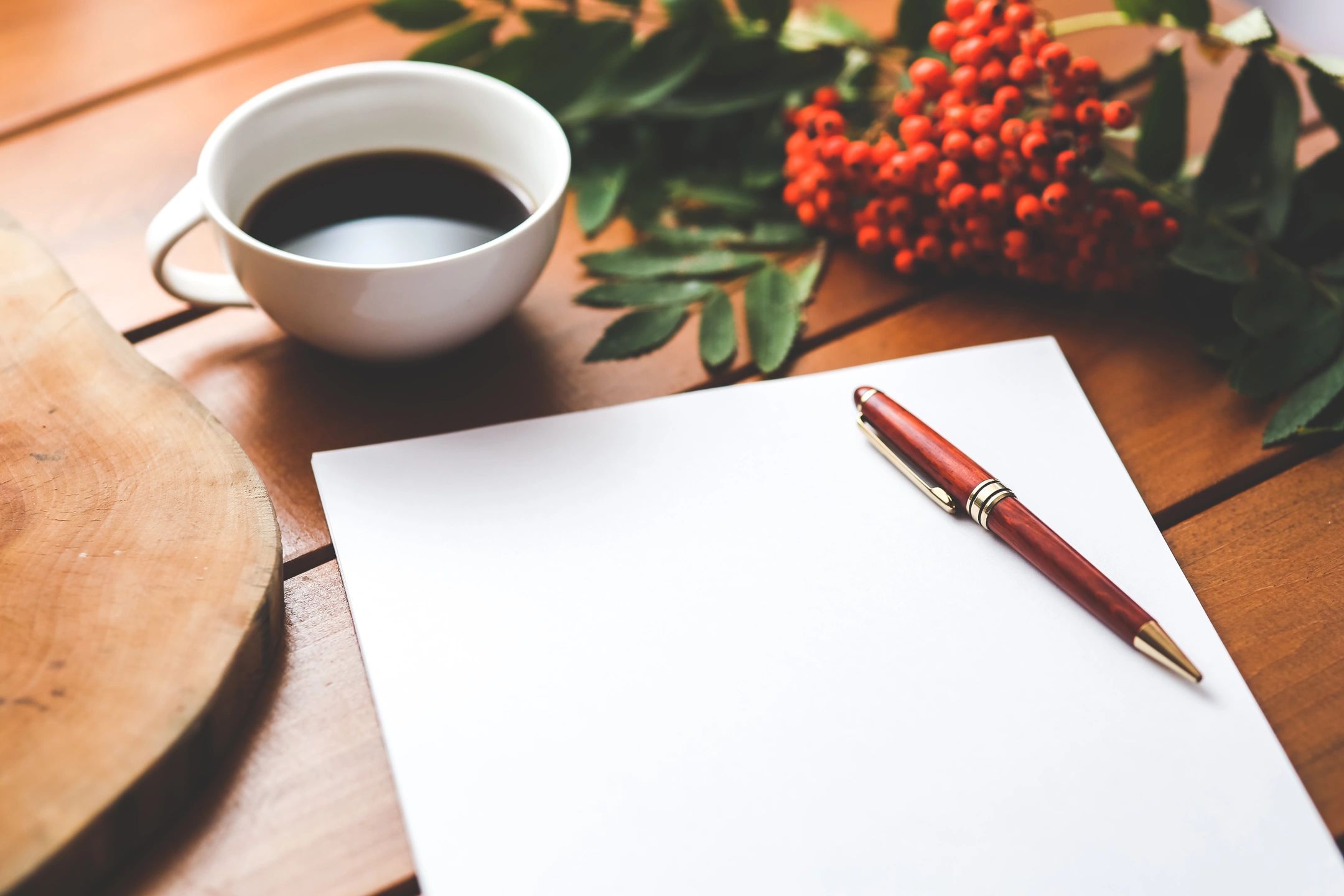 With the new unfair contract term provisions in full swing, here’s a snapshot of 5 things you need to know to avoid getting caught out.

1. It Applies to Standard Form Contracts

A contract that’s open to negotiation is more likely to fall outside of the unfair contract term provisions.

2. It Applies to Small Businesses

At least one of the parties to the contract must be a small business – that is, employs fewer than 20 employees (including casuals).

The unfair contract term provisions only apply to contracts where:

Whilst common sense can usually be applied to whether a term is unfair, generally it would include a term that:

As this term involves a unilateral change by Coffees R Us and would cause a financial detriment to the franchisee, it is likely to be considered an unfair term.

4. What Happens if a Term is Unfair?

A court or tribunal may declare a term to be unfair. If it does, the term will be void, meaning it is not binding on the parties. The remainder of the contract will, however, continue to bind the parties to the extent that it can operate without the unfair term.

A court can also make other orders, including that money be refunded or that certain services be provided to the affected party.

If you’re the party preparing the contract, there are a few things you can do to make sure you don’t get caught out by the unfair contract term provisions:

If you’re the other party and think a term is unfair:

Do you have a question or concern about an unfair contract term? Contact Legalite now.