Marianne is the Principal Lawyer of Legalite. Marianne founded the firm in early 2017 in response to wanting to do things differently and to challenge the status quo.

In less than two years, she has proudly led Legalite in becoming a recognised market-leading law firm in the business and franchising space. In 2018, Marianne was awarded Sole Practitioner of the Year at the Lawyers Weekly Australian Law Awards, and in 2019, she was named Partner of the Year (SME) in the Lawyers Weekly Women in Law Awards. For two years in a row, Legalite was named Australia's Best Law Firm (Business Clients) in the NAB Professional Services Awards  - an award judged entirely by clients.

As one of Australia's leading franchising experts, she is highly sought after as a leading authority on all issues affecting the sector, and advisor to some of the most prominent brands. Not only a well-known specialist, Marianne is also a recognised NewLaw pioneer and a true disruptor of the legal industry. She is at the forefront of change – flipping traditional ideologies on their head and initiating new best practices around transparent pricing, female leadership and wellbeing in law.

Favourite thing to do on the weekend?
Taking my dog, Charlie, to the dog park followed by brunch (usually consisting of smashed avo)

Best thing about being a lawyer?
Building positive relationships with my team and clients 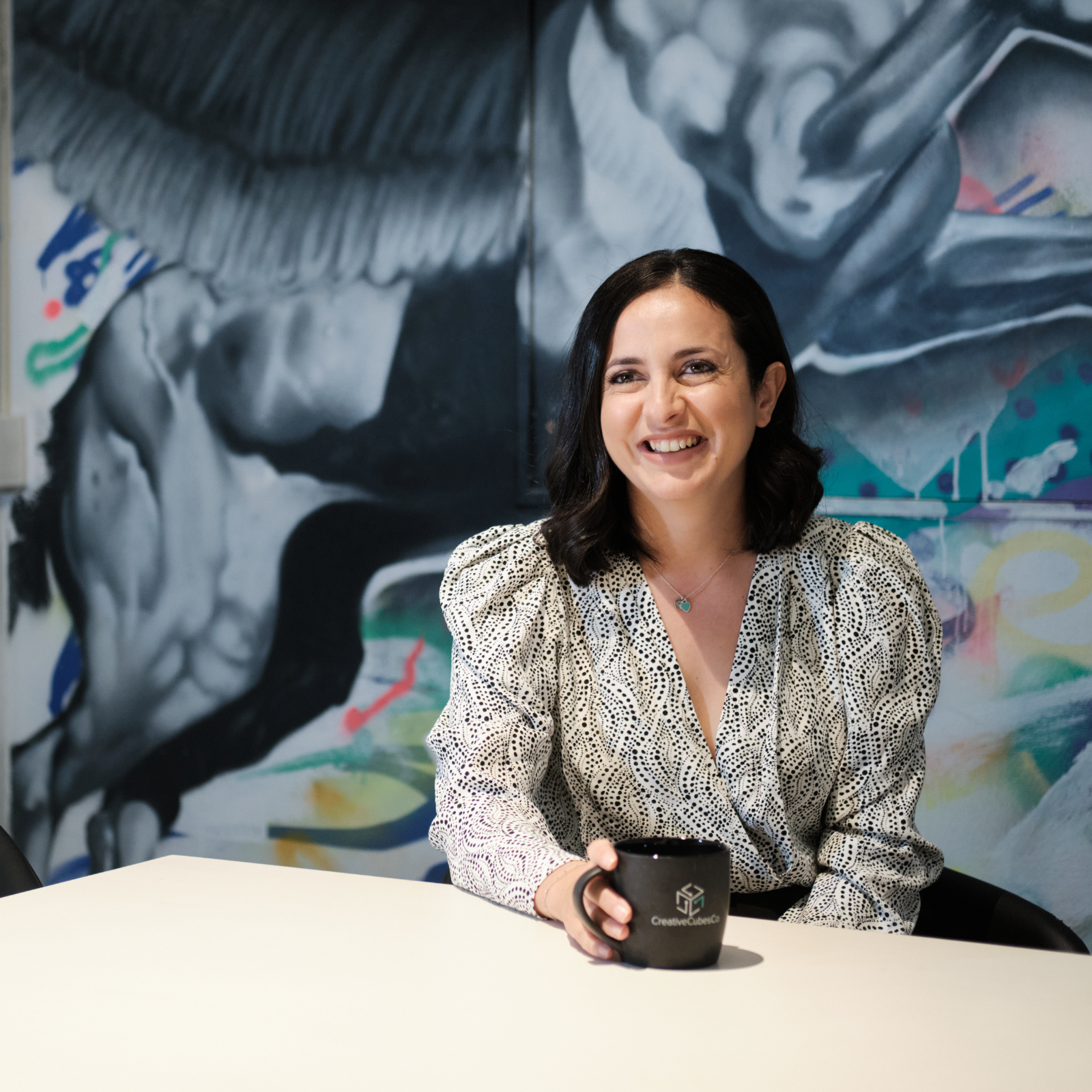 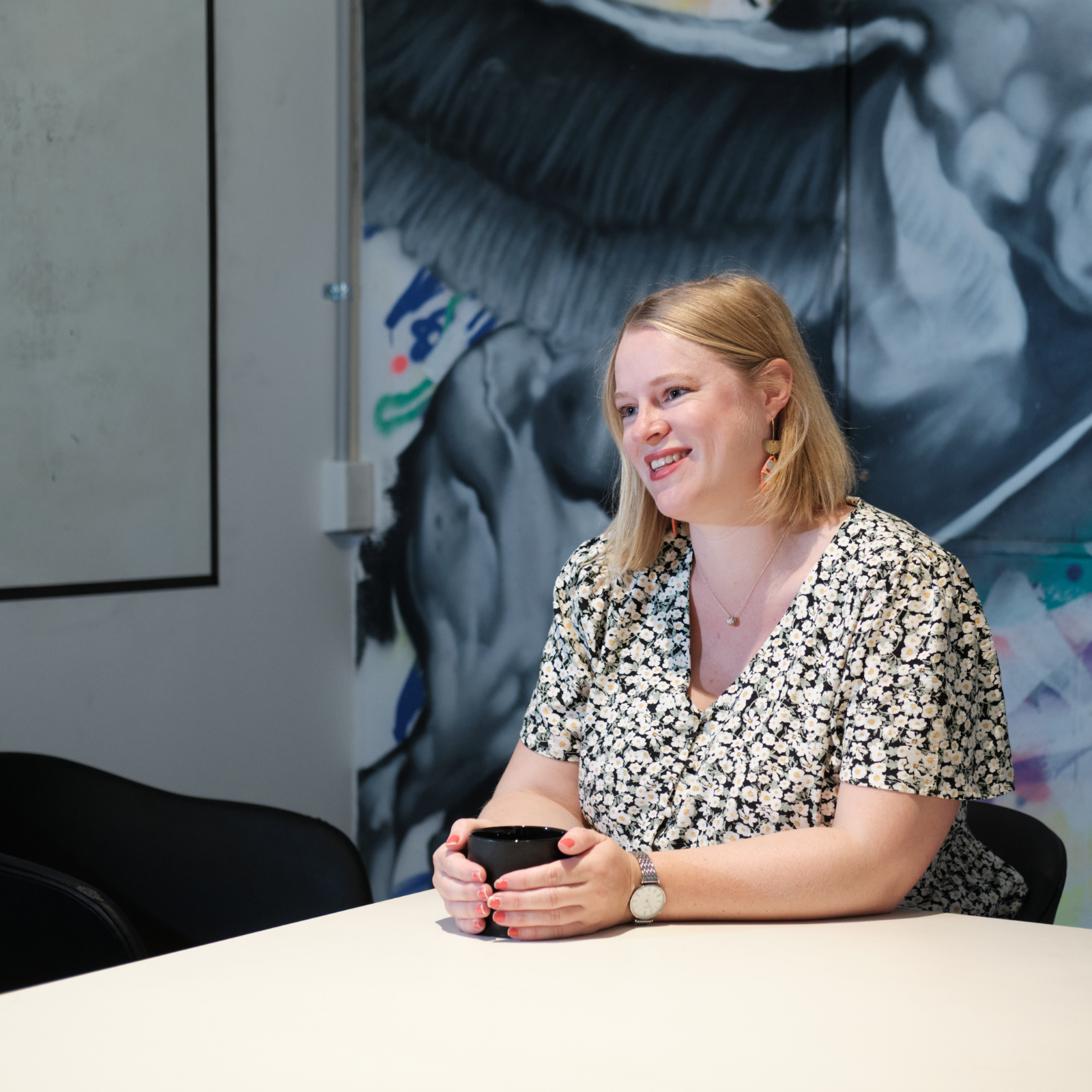 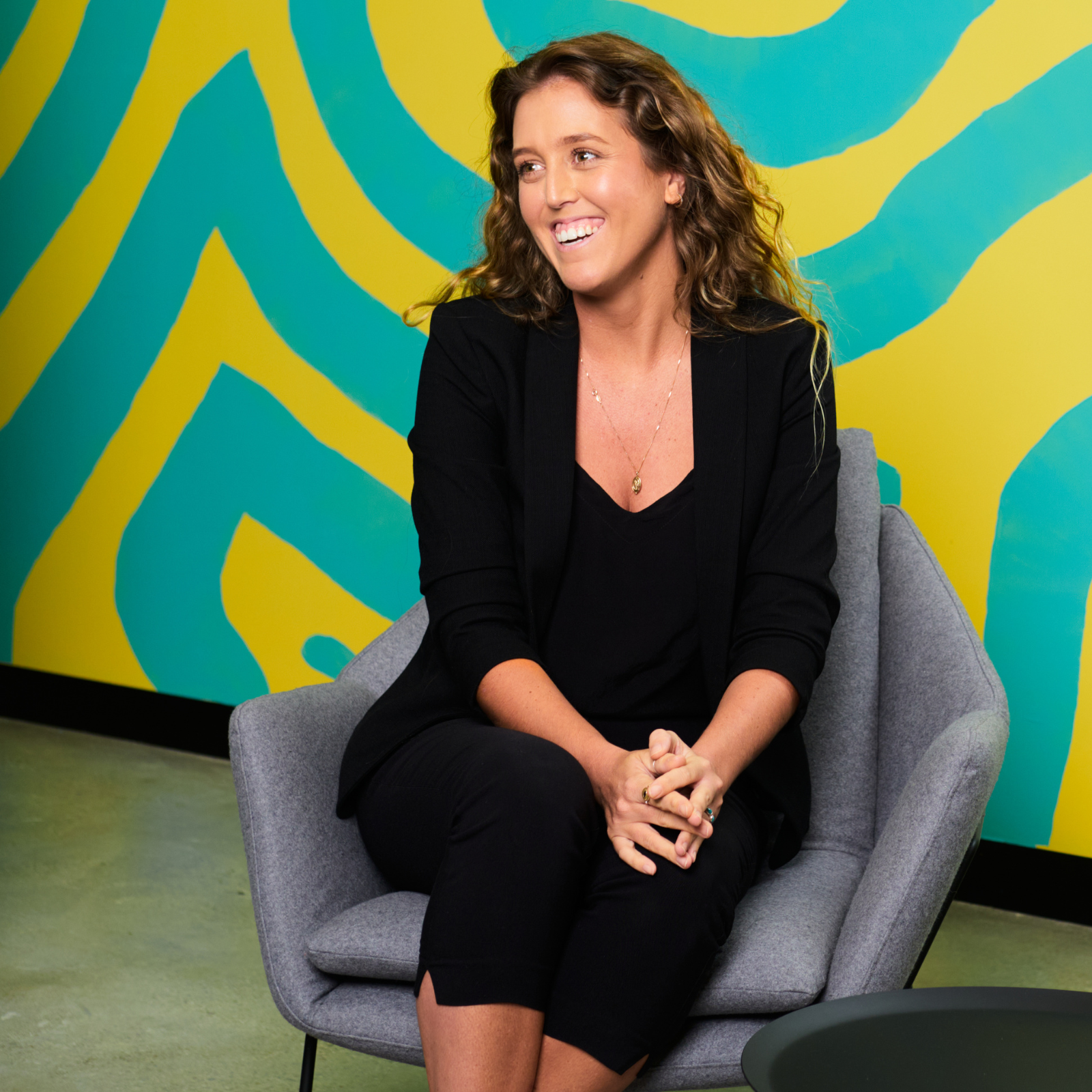 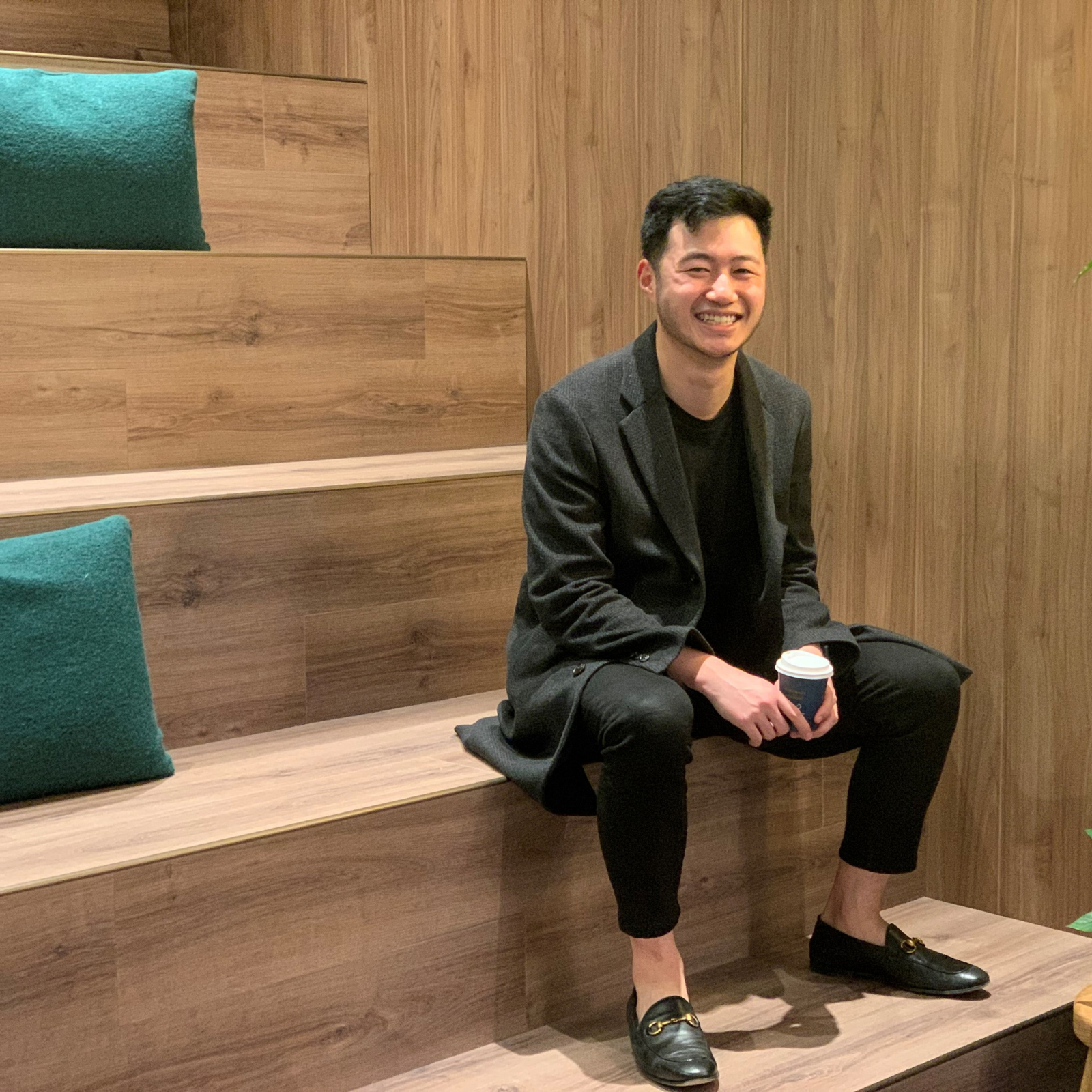 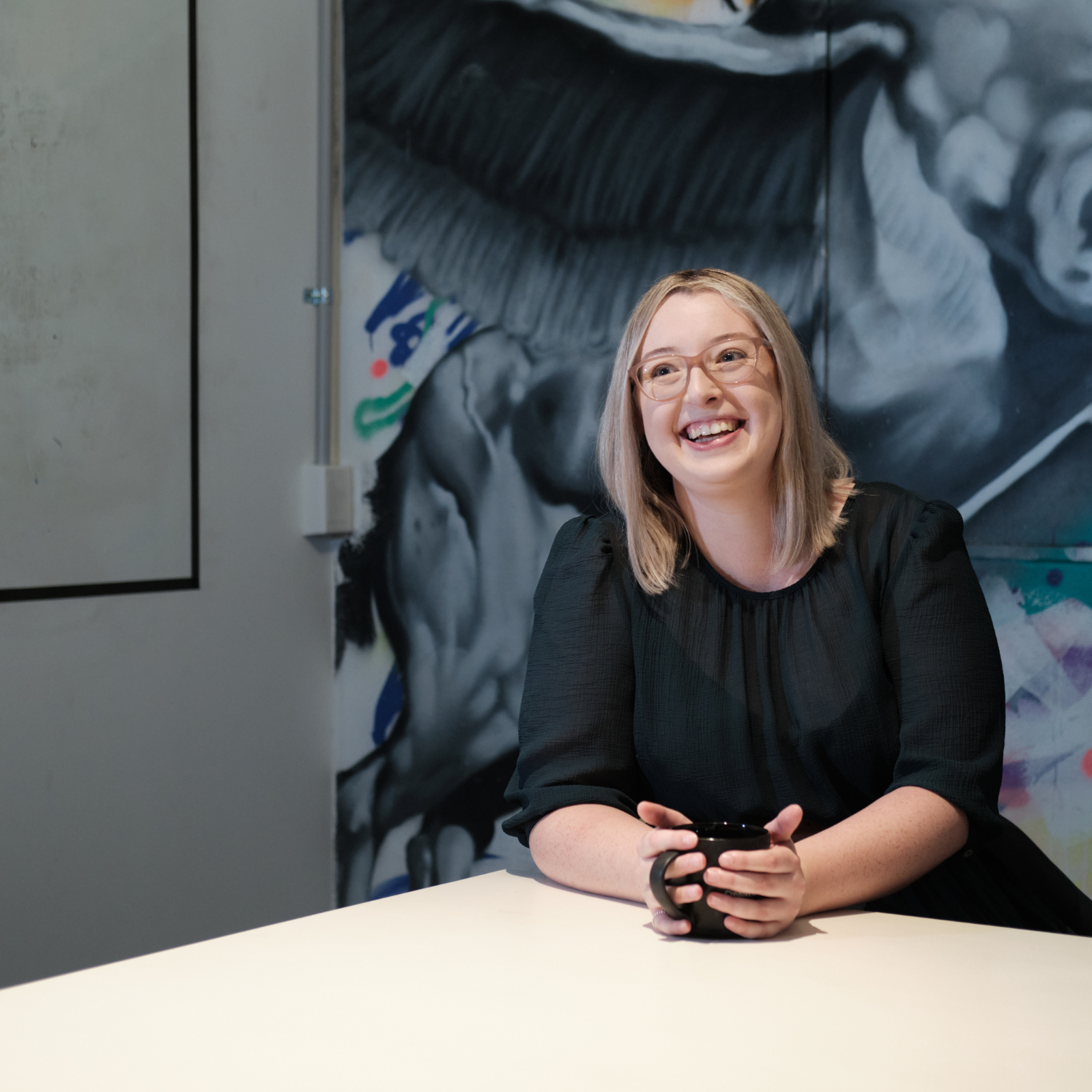 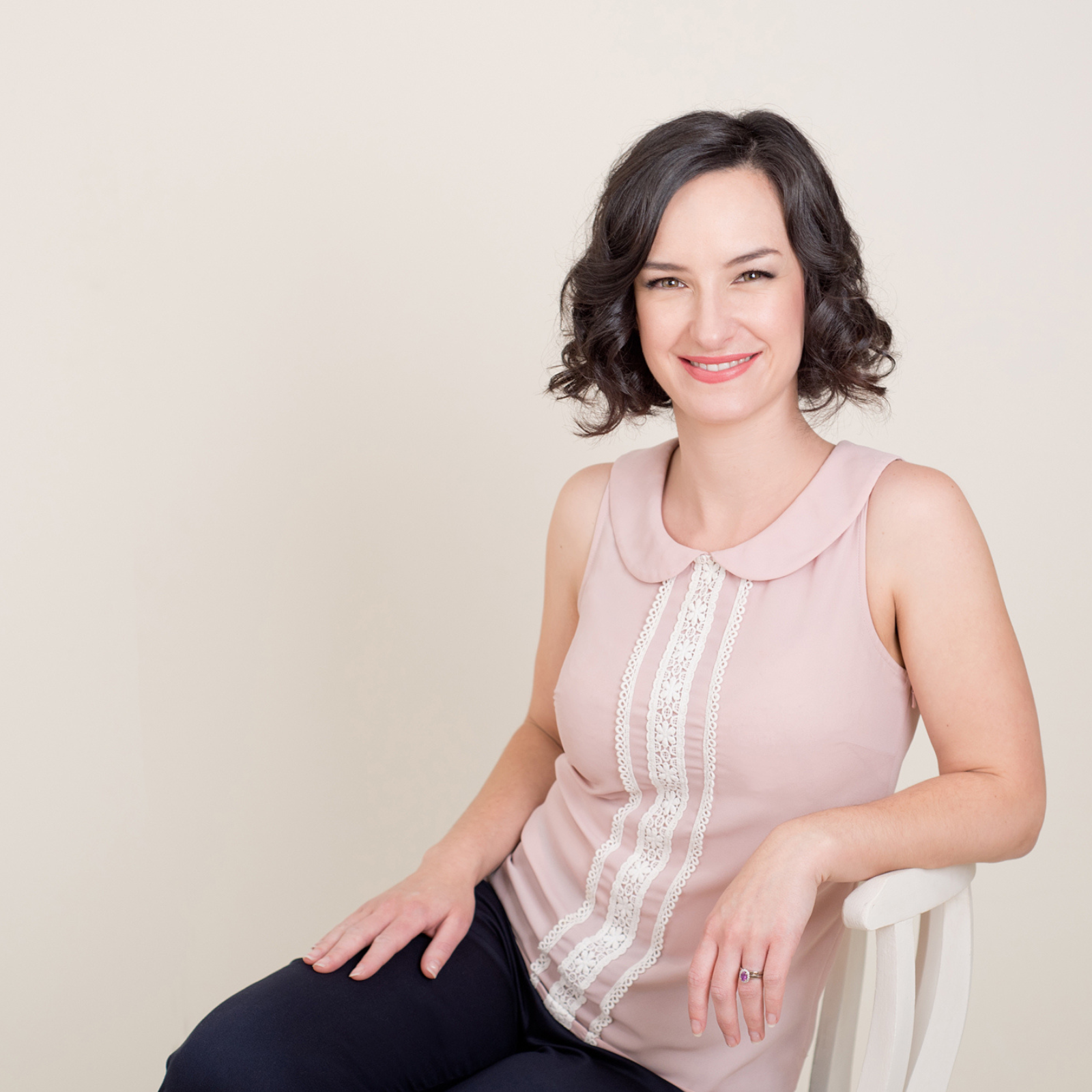